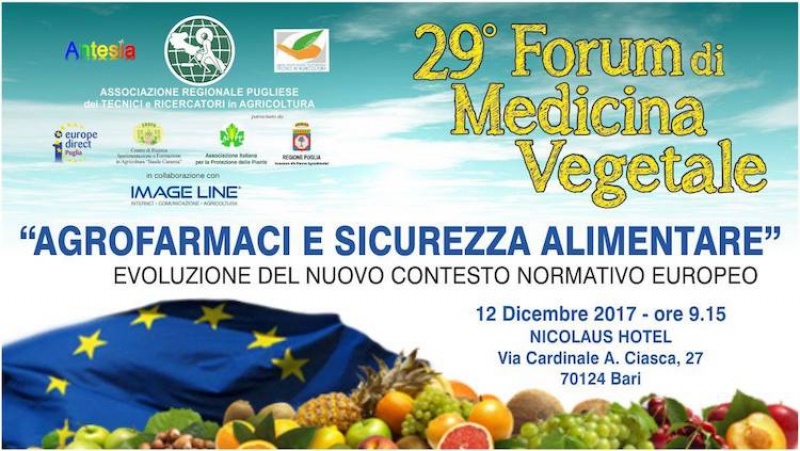 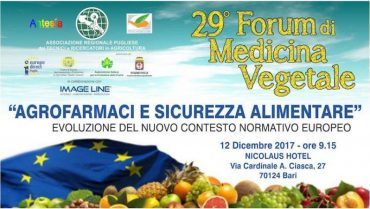 This year also SAGEA will be present as Sponsor at the 29° Plant Pathology Forum to be held in Bari on 12 December 2017 at the Nicolaus Hotel. The conference will be organized as usual in three sessions concerning phytosanitary legislation, with particular reference to the topic of endocrine disruptors, then the innovations presented by … Continued 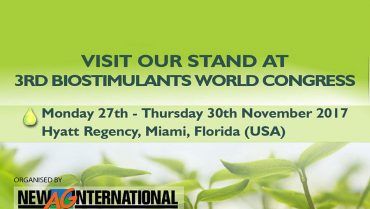 SAGEA will attend at the 3rd Biostimulants World Congress, on November 27th – 30th, in Miami (USA) 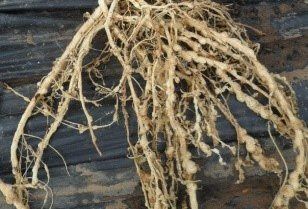 SAGEA will be sponsoring the conference “Nematodes in Northern Italy: challenges and opportunities” organized by the Italian Society of Nematology (SIN).

SAGEA is proud to announce the addition of a new entity in Bulgaria. The company name is SAGEA OOD and in October 2017 received the GEP accreditation from the Bulgarian Food Safety Agency (BFSA). 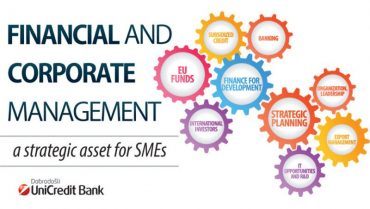 Financial and Corporate Management – a strategic asset for SMEs

On May the 30th, in Belgrade (Serbia), SAGEA has been invited to give its proof such as case-study and successful experience of an Italian Company that is investing in the Serbian market. 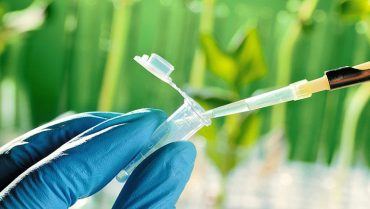 SAGEA announces that on 3 May 2017 will be held in Bologna an update Workshop on Good Laboratory Practice with the participation of GLP auditors of the Ministry of Health, as speakers. 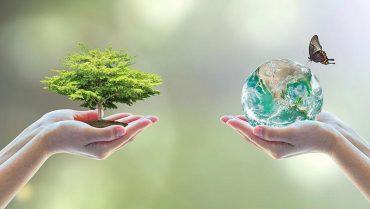 The website represents one of the most dynamic and interactive way of communication by SAGEA. 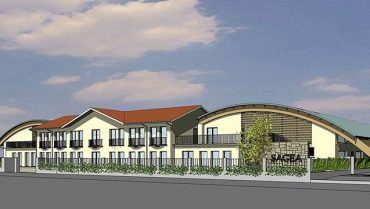 Center of Excellence – Work in progress

New headquarter is currently under construction, including new up-to-date laboratories in order to represent a center of excellence in our area.