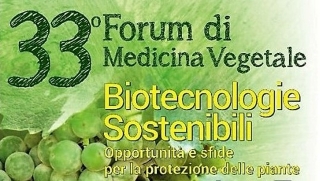 SAGEA Group will be present as a Sponsor at the Plant Protection Forum 2021, organized by ARPTRA, which will be held in Bari on 14th December. The conference will be divided into three sessions and the basic theme of this edition will be “Sustainable biotechnology – Opportunities and challenges for plant protection” aimed at raising … Continued 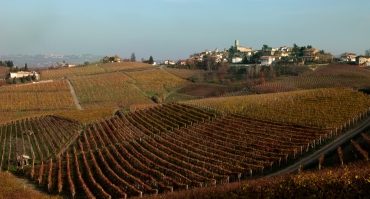 SAGEA Group, thanks to its twenty-year experience of studies with copper in viticulture (Davide Ferrari) and in oenology (Paolo Viglione), has been invited to present the experimental data collected on the subject at the round table entitled Enjoying Wine, a European art de vivre to be held in Bordeaux on 29 and 30 November 2021. … Continued

SAGEA Group will attend to the 31st edition of the annual meeting of the Spanish Sunflower Association (Associaciòn Española de Girasol / AEG), scheduled from 24 to 26 November in Cadiz. During the congress, will be presented the data coming from the sunflower variety’s trials carried out during the campaign 2021. Please do not hesitate … Continued 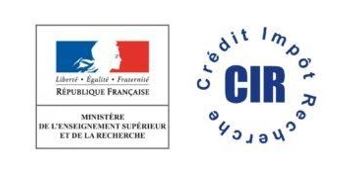 French Ministry of Higher Education, Research and Innovation just recognized our work in the field of research, development and innovation, and acknowledged SAGEA Group as approved organization for French research tax credit (CIR=Crédit Impôt Recherche) and French innovation tax credit (CII=Crédit Impôt Innovation). The certificate is granted for a duration of 3 years, from 2021 … Continued

SAGEA participated in the Annual Biocontrol Industry Meeting (ABIM), the most important global meeting for companies interested in biocontrol. The event was held from the 19th to the 20th of October at the Congress Centre in Basel (Switzerland). SAGEA Group was represented by Davide Ferrari, Paolo Viglione, Laura Asteggiano and Giorgio Zena. 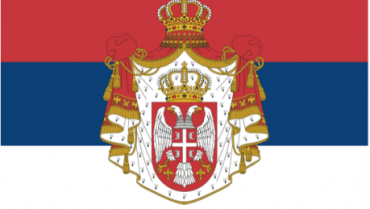 SAGEA Group is proud to be the first private CRO to be accredited to conduct efficacy trials for registration purposes in Serbia. After the inspection by the Serbian Ministry of Agriculture in August 2021, SAGEA doo achieved the GEP certification. Thanks to the work done in recent years, SAGEA is recognized as a reliable and … Continued

The Portuguese GLP Monitoring Authority (IPQ) has renewed the BPL/GPL accreditation of SAGEA Lda in Portugal. Following an inspection that took place on June the 17-18, SAGEA achieved on September the 3rd the renewal authorization to perform GLP residue trials and DFR studies throughout Portugal for the following two years. 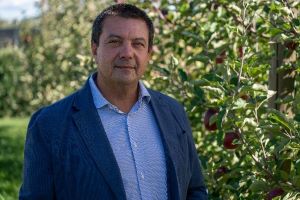 On June the 4th, a team of experts from the University of Piacenza lead by Prof. Ettore Capri, Director of the European Observatory for Sustainable Agriculture (OPERA), visited the SAGEA Group headquarters at Castagnito d’Alba to report its activity on PPPs development and registration. The focus of different interviews done to the SAGEA’s Management, Project … Continued

On April 30th, SAGEA Iberia obtained the renewal of its BPL/GLP accreditation in Spain, following the inspection by ENAC (Entidad Nacional de Acreditatión) on February 24th and 25th. With this achievement, SAGEA Group will therefore continue to provide the service of performing residue and DFR (dislodgeable foliar residue) studies in Spain in accordance with the … Continued