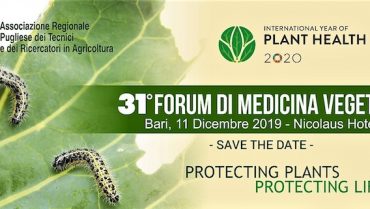 SAGEA will attend at the 4th Biostimulants World Congress, on November 18th – 21st, in Barcelona (Spain) The 4th Biostimulants World Congress is an international scientific and technical congress to review the latest knowledge on these products, which are increasingly used in crop production around the world. Furthermore, the congress programme is designed with … Continued

SAGEA Lda is proud to announce that on 3 September 2019 achieved the GLP recognition in Portugal. This certification was issued by the Portuguese Institute of Quality (IPQ) to perform residue studies under GLP (Good Laboratory Practice), in accordance with the OECD GLP National Programme and the Directive 2004/9/EC of 11 February 2004. With this … Continued 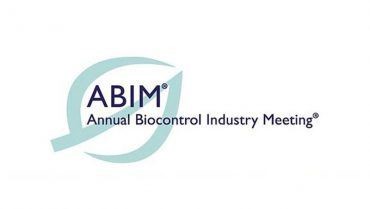 SAGEA will attend to the Annual Biocontrol Indrìustry Meeting (ABIM), the premier global venue for the biocontrol industry. Congress will take place from 21 to 23 October at the Congress Centre of Basel, in Switzerland. SAGEA will be represented by Paolo Viglione (paolo.viglione@sagea.com), Gregory Castella and Davide Ferrari. You can contact them for organizing a … Continued 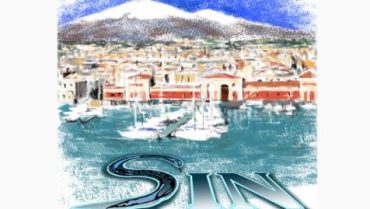 SAGEA is a sponsor of the XIII National Congress SIN (Italian Society of Nematology) which brings together all the major Italian experts in the field. The congress is scheduled from 2 to 4 October 2019 at the University of Catania. With its laboratory certified by the Regional Phytosanitary Service, SAGEA has many years of experience … Continued 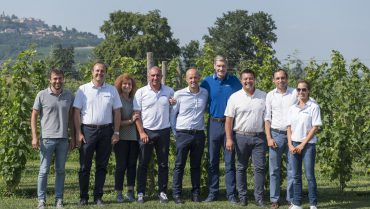 Syngenta and Ferrero in SAGEA to talk about sustainability 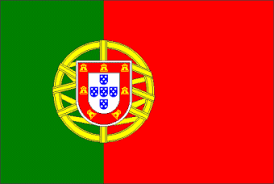 SAGEA is proud to announce the opening of a new entity in Portugal. The Company name is SAGEA Lda. and in June 2019 achieved the GEP certification from the Portuguese Ministry of Agriculture (DGAV). By the acquisition of the leading Portuguese CRO Agrofile Lda., SAGEA expands significantly its presence in South Europe, broadening its services … Continued 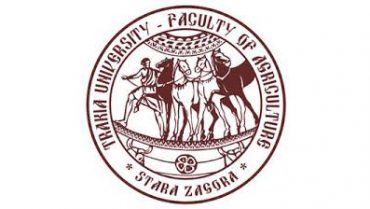 SAGEA O.O.D. was present as Sponsor of the International Conference on Agricultural Science and Business (ICASAB). The Conference, organized by the Faculty of Agriculture of Trakia University, was held in Kalista hotel, Stara Zagora (Bulgaria) on 30th and 31st May 2019. The aim of ICASAB 2019 is to disseminate new knowledge in the field of … Continued